Waiting to be Seen 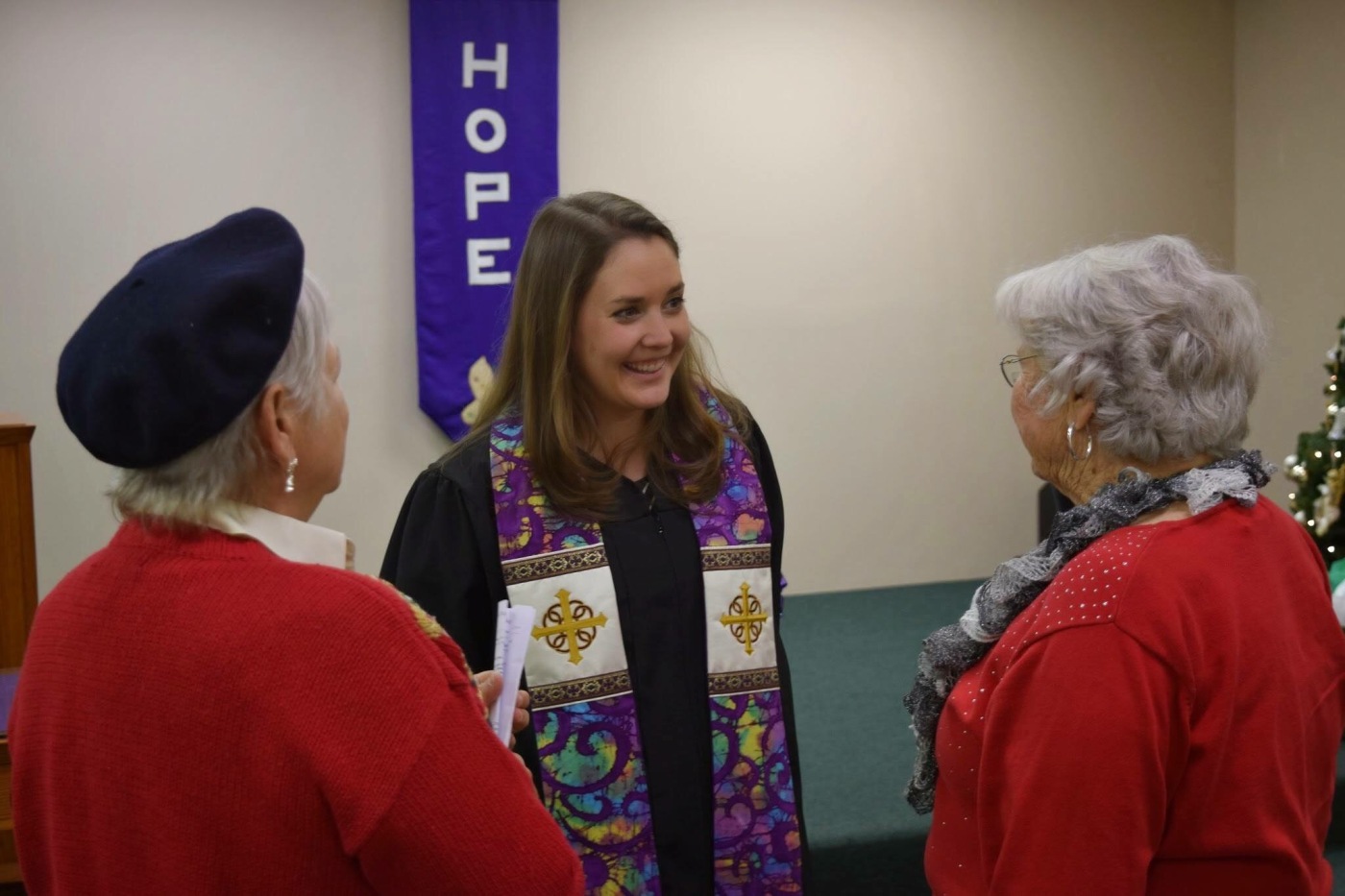 Matthew 11:2-11
2When John heard in prison what the Messiah was doing, he sent word by his disciples 3and said to him, “Are you the one who is to come, or are we to wait for another?” 4Jesus answered them, “Go and tell John what you hear and see: 5the blind receive their sight, the lame walk, the lepers are cleansed, the deaf hear, the dead are raised, and the poor have good news brought to them. 6And blessed is anyone who takes no offense at me.”

As I started to set up the communion elements, there was something in the large group room at Transitions Homesless Shelter that made me stop. I looked into faces that were downcast and heavy-laden. This was Advent a season of hope, wasn’t it?

I asked the same question I ask each week trying to gauge what was different, “How are you doing?”

“It’s just hard this time of year being away from family,” and then she paused for a minute. “And being here,” she continued with slight wave of her hand that encircled the homeless shelter.

As we sang, prayed, and heard the word of God, slowly their countenances began to change. “This is the body of Christ broken for you and Christ’s blood shed for you,” I said again and again as I walked around the room. I returned to the table and took a small piece of bread and dipped it in the cup.

“The body of Christ broken for you and Christ blood shed for you,” I heard a voice whispered as I took the elements. I had to pause for a minute. Without any prompting, she had included and served me.

“Amen,” I whispered. She smiled.

Maybe this is hope: gathering around the table partaking in the great gift of sacrifice in the midst of so much consumption. Maybe this is love: worshiping together as the children of God in a room in a homeless shelter on a Wednesday morning in the season of Advent with a congregation waiting to be seen.

How can we help?

Baptist Women in Ministry is happy to connect you to resources as a minister seeking a position in ministry or a congregation considering a Baptist Woman in Ministry. Let us know how we can help!