Joy and Hope in the Midst of Grief 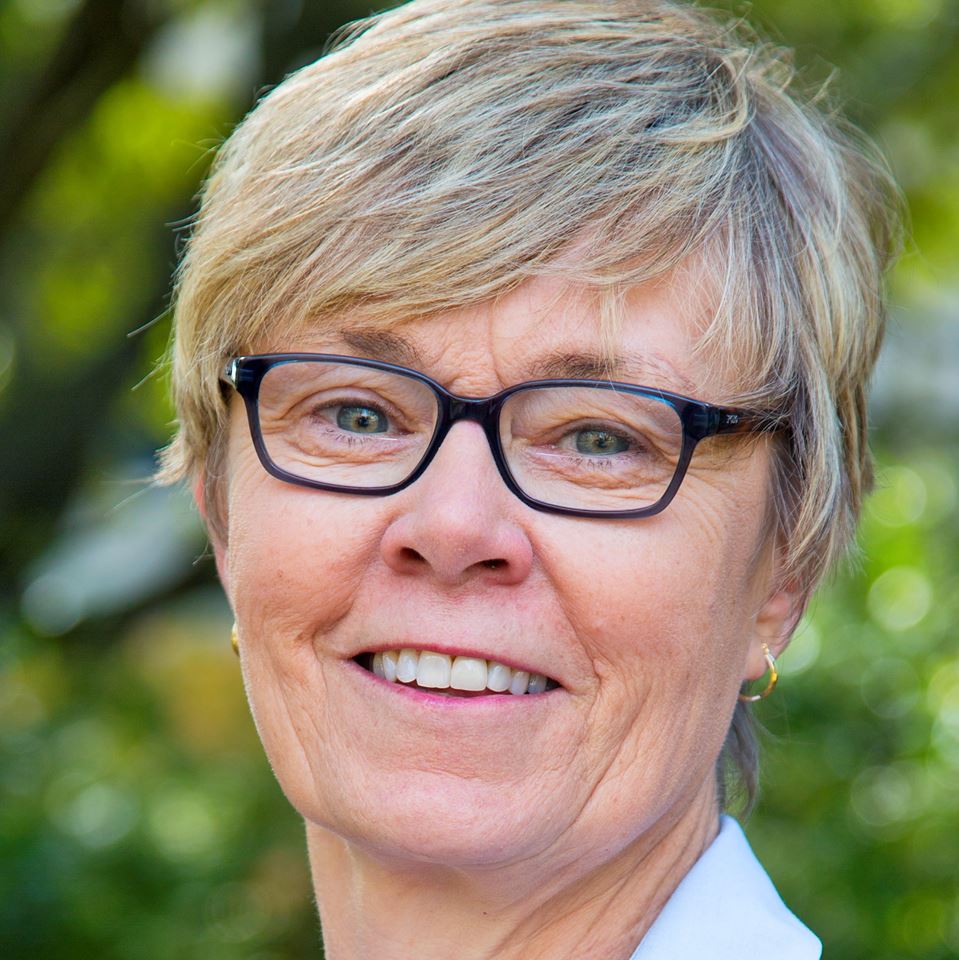 By Rev. Dr. Ginger Barfield, Executive Director of the Academy of Faith and Leadership, Professor of Theology 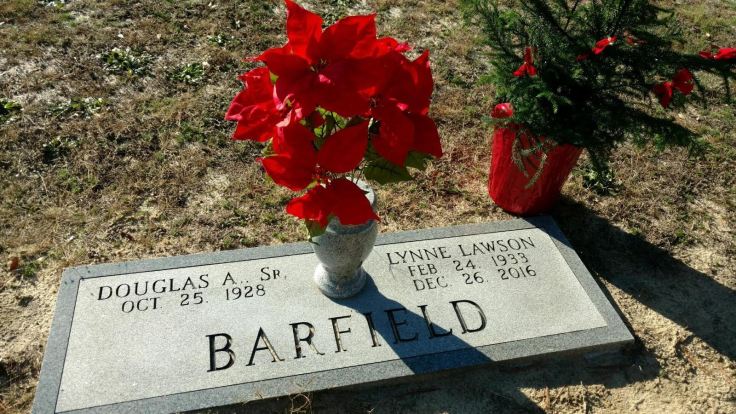 Glory to God in the highest heaven, and on earth, peace among all people.” Luke 2:14

On that first Christmas morning, it was the angels who spoke first. “Do not be afraid,” they told the shepherds who saw the glory of the Lord all around them. Then, the angelic chorus proclaimed the reality of peace on earth. Christmas and peace always seem to go hand-in-hand.

Exactly 12 days before Christmas and 13 days before the first anniversary of my mother’s death, I went to visit her grave.  For the first time.

It was not as hard as I had imagined all these months. It was not as easy as it might have been. I had put it off for so long. I was afraid of the grief that I might uncover there. I was looking for peace and closure that I know will never come.

I took a live Christmas tree, a Norfolk pine, with pretty red bows and placed it directly above the headstone. She always loved Christmas and we always had a tree, even when she was in the hospital in her last days last year. It only seemed right that there should be a tree there for this first year without her.

This day had lived in my imagination for a long time. I am not one to hang around cemeteries.  Mama was not there in that space. I could talk to her and sense her presence almost anywhere I was, at almost any time my thoughts grew still. As the holidays approached, though, I knew that I wanted to go to the grave. I had a gnawing inside me that had been building and I needed some resolution.

As soon as I placed the tree, I realized that this is just a place, a space where we put her in the ground. She is not there. I do not need to go there to find her.

Mama taught me in that moment as I looked to the right of her headstone. There, a few feet away, is the marker for her father, my grandfather. The space beside him is empty. His wife, my namesake, died in another state just before I was born. What suddenly struck was that my mother had never said anything to me about where her mother was buried. My mother, to my knowledge, in the six decades since her mother died never went to visit the grave.

An enormous relief washed over me. I had done what was hard. I had made the trip that I feared. And I had been given a gift of peace for this season of waiting and for the waiting of all seasons to come.

At Jesus’ birth, far away from that feed trough, shepherds knew. They knew that something majestic had happened and that they could participate in this great event. So, they went to see.

I was afraid, but I followed the pattern of the shepherds. I went to see. I read the marker and put the tree there. I remembered the words I last heard in that place, “from dust to dust.” And I learned . . .

I learned that ALL of the candles on the Advent wreath are still vitally real in my life. Love, no question. Joy, I wasn’t sure. Hope, it’s tattooed on my arm for my mama from years ago. The one that I questioned most, Peace. I found it there in that little cemetery.

This Advent, I received the gift of all the candles. So may each of us claim them all.

Grace for us all from the baby in the manger.

2 thoughts on “Joy and Hope in the Midst of Grief”

How can we help?

Baptist Women in Ministry is happy to connect you to resources as a minister seeking a position in ministry or a congregation considering a Baptist Woman in Ministry. Let us know how we can help!